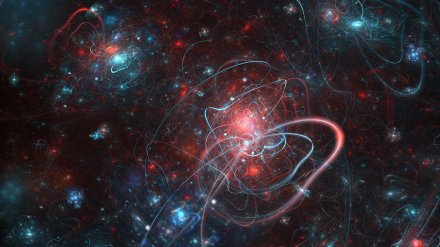 That is the question being asked by philosophers of science.

Physicists have long relied on a notion advanced by philosopher Karl Popper, that a theory is scientifically valid if it is falsifiable. But in recent years, many serious physicists seem to have abandoned this model. String theory, for example, is one of the most exciting ideas in modern physics. But it’s not testable—so how can physicists be confident that it’s sound?

Physical science is increasingly moving in the direction of accepting ideas that are practically or fundamentally untestable, but, contrary to popular sentiment, the reasons for it are not arbitrary.

According to philosophy of science researcher, Richard Dawid, there are three reasons a physicist will believe in an untestable theory:

Any of these arguments by themselves is not enough to convince a physicist that an untested theory has merit, but all three together are pretty powerful. That said, this powerful combination still doesn’t replace empiricism as the gold standard for determining scientific truth. It’s as though we’re circling back to the protoscientific methodology of the ancient Greeks, who relied on thought experiments, because they mistrusted experience. While it’s true that our perceptions can be subjective, the history of science clearly points to the superiority of thought + empiricism over thought alone.

My personal opinion as to why a lack of empirical support in science seems to matter less and less is that the empirical nature of physical science is rooted in Christianity, and science is increasingly divorced from its Christian roots. I’ll discuss this more next week.

One thought on “Why do scientists believe in untestable theories?”